This programme is improving Sierra Leone’s ability to raise, allocate and account for the use of public funds so that they can be invested in services such as education health and economic growth.

As part of a group of organisations with technical expertise in these areas, our role is to support young people as ‘Youth Accountability Volunteers’ to engage the general public of Sierra Leone in these issues. Young people are supported to conduct crucial research into tax and corruption nationwide, feedback findings to participants, communities and stakeholders, and facilitate conversations across the country about the issues, policies and how they can hold their leaders accountable.

The volunteers did taxpayer perception surveys on tax collection, tax processes and how their taxes are used. The idea is to increase citizen’s engagement on the tax system in Sierra Leone to improve the generation of public funds, which will aid the government revenue target, which increased from 14.3% to 15.4% GDP in 2019.

The project has helped me improve my knowledge on public financing. It has been good to be involved in helping the government be accountable to citizens.

The volunteers will also did surveys on people’s perceptions of the cost of corruption, where they visited individual households, targeting young people and adults.

The findings from the surveys are shared through the media – newspapers, radio, TV, and also social media. The findings aid the government to increase revenue collection and monitor tax-related decision making. They also help inform the Anti-Corruption Commission and relevant government authorities to understand the root causes of corruption and how they can address it.

The volunteers hold feedback meetings on the tax and corruption perception survey findings with relevant leaders and representatives from the government, district councils, city councils, and community leaders. This increases citizen’s awareness of taxes and accountable use of taxpayer’s money, and their understanding of corruption.

More from our Sierra Leone Hub 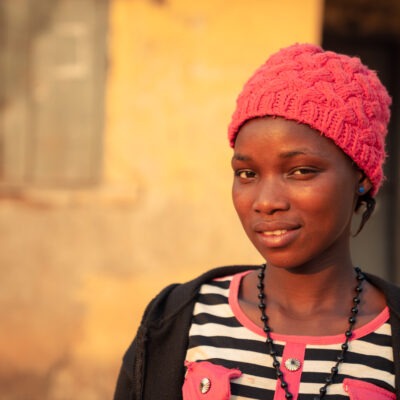 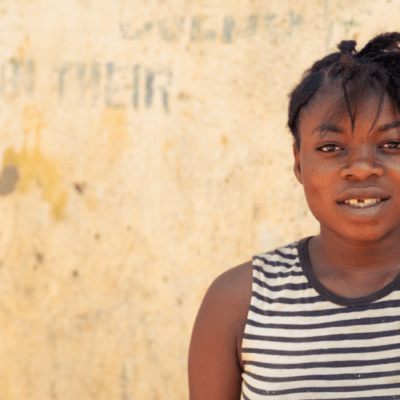 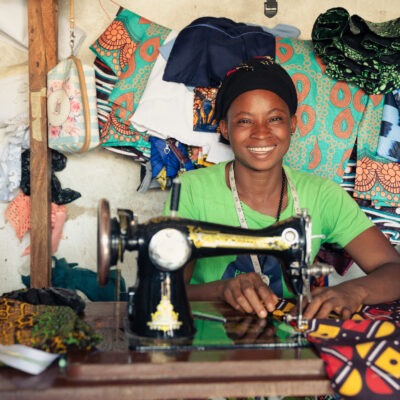 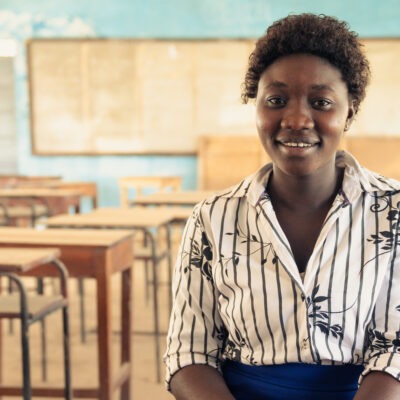