Franco’s mother, Stella, cared deeply about protecting the environment. She encouraged Franco and his five sisters to look after their community and all the life within it. Earlier this year, Franco’s mother was in an accident.

He explains “She got an electric shock when she was trying to grind nuts with a grinding machine. There was a drizzle that came, and there was a short circuit somewhere that affected her. She died instantly. ”

Franco’s mother planted many trees in their community, including two right outside their home.

“These trees have grown to the biggest, so this is what we use for remembering her.”

Franco is now more determined than ever to protect the environment. Especially in his community in Karamoja, one of the most remote areas of Uganda.

The environment is under threat.

Countries in sub-saharan Africa contribute to just 4% of greenhouse gas emissions. However global warming impacts countries like Uganda the most.

With farming making up over 60% of Uganda’s employment, climate change is a big threat to food security. Rising temperatures have affected crops, which people in Karamoja rely on for food.

What Franco did about it.

Franco knew something had to be done:

Climate change is happening fast. Rising temperatures means crops fail to grown, and we have less to eat.

He took part in research carried out by young Restless Development volunteers in his community. Franco’s determination to protect the environment was heard by the youth researchers. With support from Restless Development, they used the data they collected to start up a community project training farmers.

As a young person, I am trying to find the issues and address them. This includes advising people in how to harvest water and grow crops in extreme weather.

He took his message to his local leaders;

“We convinced our environment minister to put water systems in every village. The water systems provide safe drinking water and mean farmers have water in the dry season, when food is very scarce.”

Now Franco’s community and the surrounding villages are able to have enough food to eat.

I hope anyone who has a chance to hear my story is inspired that they too can change their lives and benefit their community.

In Uganda, 40% of the forests have been cut down. In Karamoja people cut down trees and sell the wood as a means of survival. Farming as a means to earn a living means fewer people are cutting down trees, but the region’s forests need to be replenished.

Franco led a group of young people in his community to lobby the government to provide them with protected land. On this land they planted 3,000 trees, and have plans to continue planting.

The trees keep getting depleted every time because people need to use fuel. We keep encouraging them, you can cut a tree but plant two… We are doing our best to make sure we have our forests again. 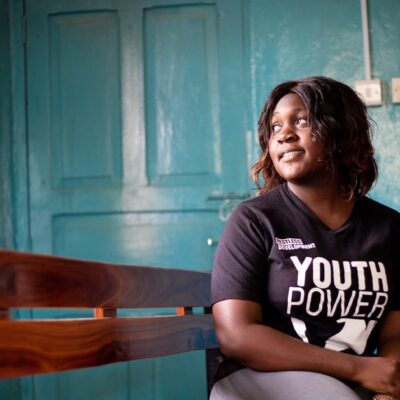 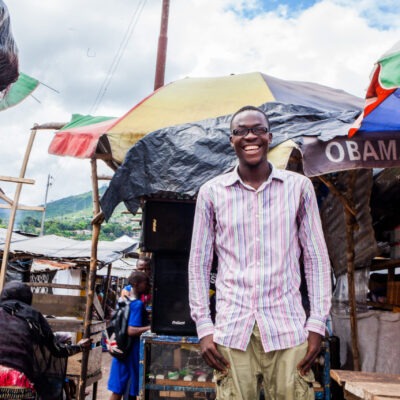 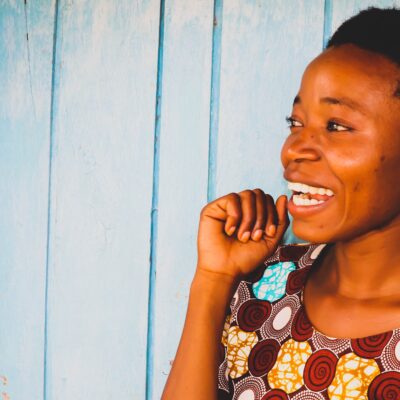 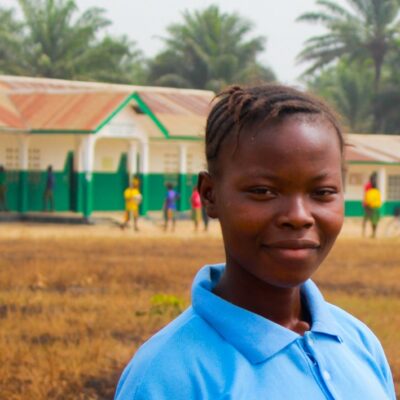