Young people are leading the way in taking action to stop climate change.

Climate change is the greatest threat facing people and the planet today.

Scientists have warned that if greenhouse gas emissions continue to rise, we will soon pass the threshold beyond which global warming becomes catastrophic and irreversible. 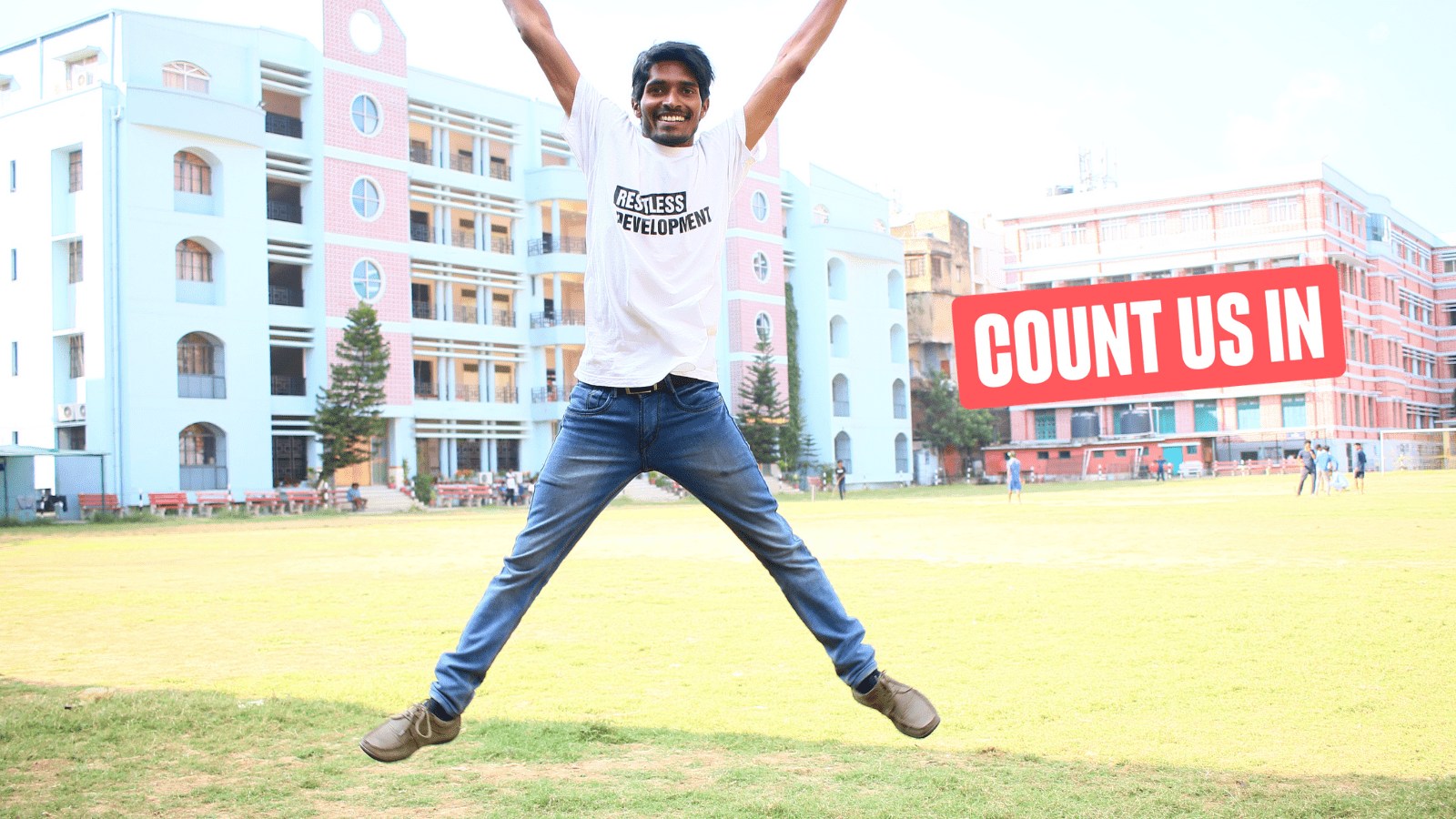 Take action against climate change now by taking part in the Count Us In campaign.
Take part

We also recognise that youth-led action has a track record of success and of using innovative techniques and technologies to work towards global justice on a plethora of issues. By mobilising in their own communities, young people can become torchbearers for the climate movement, pressuring others to be more ambitious and becoming catalysts for further action.

So what exactly are we doing about climate change?

Around the world, young people are leading the fight against climate change. We are bringing together a global network of young people leading climate action – to share actions and opportunities.

Champions will be at the forefront of catalyzing climate action – adding voice, and power to make change happen for global climate justice.

Count Us In campaign

We’ve joined Count Us In, a community of people and organisations taking practical steps to protect what they love from climate change before it’s too late.

The campaign website shares practical steps we can all take to reduce carbon emissions, and means you can do these as part of a team, sharing encouragement and ideas.

Take part in Count Us In

These are some of their findings from the research:

How are young people adapting and responding?

Young people are responding by adapting farming practices, like planting trees to create shelter from harsh winds, or identifying multiple water sources, or moving away from agriculture entirely. 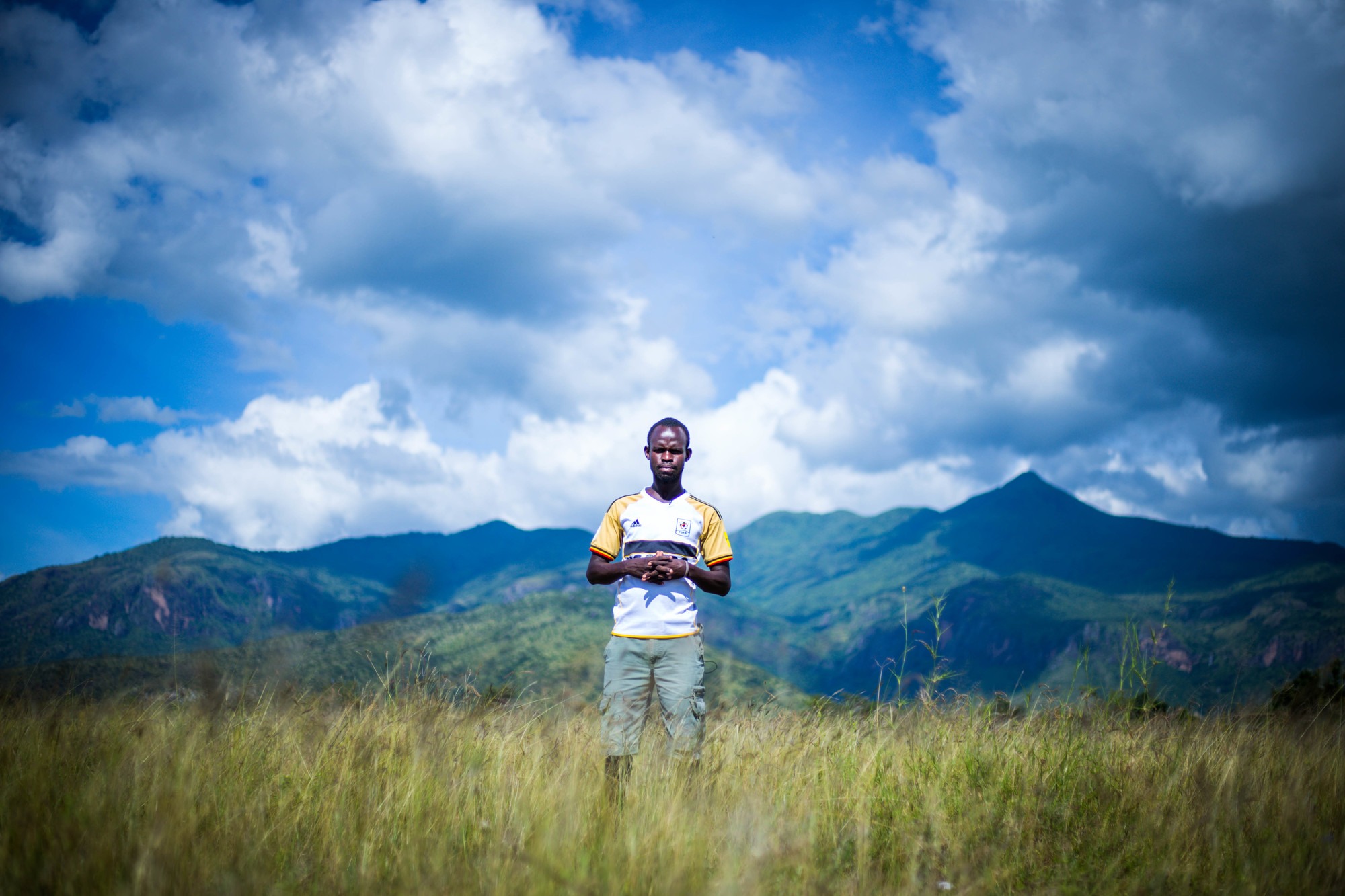 Young people affected by climate change have complex and varied needs, and need support in different ways. They named information about understanding weather patterns, diversification of income generating activities and financial support, as well as provision of basic needs like food and water for those worst affected. They stressed the importance of support in consultation with young people, to make sure it meets the community’s needs and is collaborative.

We’re launching further research into the impact of climate change on youth livelihoods in urban and rural areas, how is it impacting their lives, what solutions are young people using to manage this.

In collaboration with the universities of Cambridge and Makerere, the project will use a tool co-developed by young researchers to explore further the impact of climate change on young people in Uganda and their response.

Find out more about youth-led research

Sharing you experiences of and responses to climate change- wherever you are.

Through our blog series on climate action you can hear from young people around the world on how climate change is affecting them, and how they are responding.

From climate activism in Uganda, to youth-led innovations to reduce plastic, and how learnings from the covid-19 pandemic could support the fight against climate change, there’s lots to learn.

We would love to hear from you too! If you would like to share your experiences in the form of a blog, vlog or podcast please get in touch.