Young People Making their Voice Heard at the Generation Equality Forum in Paris.

The Paris Forum brought together Heads of State, UN leaders, International Organizations, Civil Society, Young People, the Private Sector, and Gender Equality Activists from all across the world. Its agenda was to make concrete, ambitious and sustainable commitments to accelerate the unfinished business of placing women and girls at the core of development.

Abel Koka, a young feminist from Tanzania who has worked as Program Coordinator at Restless Development and Partnerships Lead for the Feminist Action Lab project attended the opening ceremony in Paris on the 30 of June 2021.

During the event, different reactions were shared on how women and girls everywhere in the world are squeezed into a small corner of inequalities and the critical need to support and invest in their rights for the sustainable development of the community.

The 1995 Beijing Conference provided a blueprint for advancing the interest and rights of women and girls everywhere in the community through the Beijing Declaration and Platform for Action (BDPfA). It has been 26 years since the declaration and no country can claim to have fully achieved gender equality despite various policy commitments made to that effect. The outbreak of COVID-19 has accelerated the rate of inequalities now more than ever before.

To accelerate the achievement of gender equality during this Beijing+25 period, UN Women and the co-leadership of the government of Mexico and France convened a Generation Equality Forum.

What happened in Mexico?

The Mexico forum focused on the launch of the global acceleration plan for gender equality reflected under 6 Action Coalitions. These are global, innovative, and multi-stakeholder collaborations to mobilize governments, civil society, international organizations, and the private sector to drive and advance the gender equality agenda. The Action Coalition will also catalyze collective actions to achieve gender equality through the 6 Generation Equality Action Coalition themes such as GBV, Bodily Autonomy, and SRHR, Economic Justice and Rights, Feminist Technology and Innovation, Feminist Movement, and Leadership and Climate Justice by 2026.

Passing the Torch in Paris.

The Paris forum provided a room for young people and other activists to put forward their demands and challenge their decision-makers to walk their talk of delivering an equal and just society. For instance, the UN Women ED, Phumzile Mlambo-Ngcuka shared interesting statistics:

It reveals a significant role that we should all play in ensuring equal representation of women on all decision-making tables.

Young people at the forum expressed their disappointment of how the decision-makers are not taking the issue of women and girls’ rights seriously like other national and international matters. For instance, Aya Achebbi from the NALA Feminist Collective posed a challenge to the decision-makers.

Why is it that whenever we ask for resources for the gender agenda we are told there is a budget cut or there is not enough when there is a budget cut to dig up fossil fuel and destroy the planet. The youth generation is calling for a new approach to leadership which is intergenerational co-leadership because we cannot inherit a system we did not co-design.

She stressed the importance of shifting from listening to promises coming out of leaders to progress on what they have or planning to do to accelerate the achievement of gender equality. We should stop talking about gender equality and start funding gender equality.

On the same note, Shantel Marekera, a member of the Generation Equality Task Force put the decision-makers in the spotlight.

Young people are done with talking and they are taking actions on their hands to drive accountability in the community by making sure all policy commitments made by their government turn into actions.

Julieta Martinez, a 17-year-old girl from the Generation Equality Task Force, demanded the inclusion of young girls’ voices in all decisions likely to affect them especially issues like climate change.

The Future of Gender Equality Activism.

The youth generation is still lagging in terms of resources and capacity building to actively engage and take leadership in the fight for gender equality.

To speed up the achievement of gender equality, more than USD 40 Billion is committed to benefiting women and girls worldwide. The governments’ commitment is around USD 17 Billion.

Philanthropies such as the Bill and Melinda Gates Foundation are committed to providing USD 2 Billion to advance the interest of women and girls in family planning, women’s economic development, and feminist movement and leadership.

Ford Foundation pledged to support different women and youth-led organizations from the Global South to advance gender equality. Ford Foundation will invest USD 420 Million to support women’s rights in the area of GBV, technology, the feminist movement and bodily autonomy, and SRH.

The above financial commitment painted a good picture in the fight for gender equality and women’s empowerment. For years, gender equality has been one of the low-funded sectors nationally, regionally, and globally.

It is the right time for all commitment makers to invest in young people and make sure they are taking ownership and leadership in driving accountability for gender equality in their communities.

Read more about our gender work. 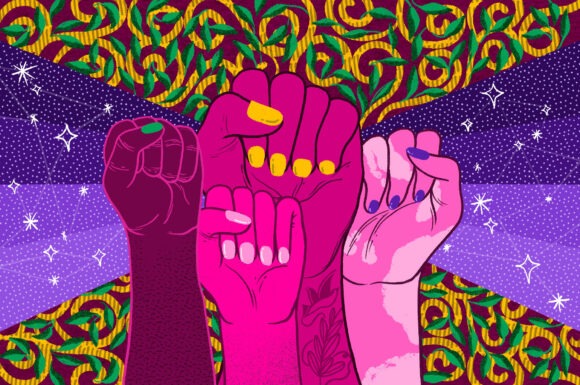 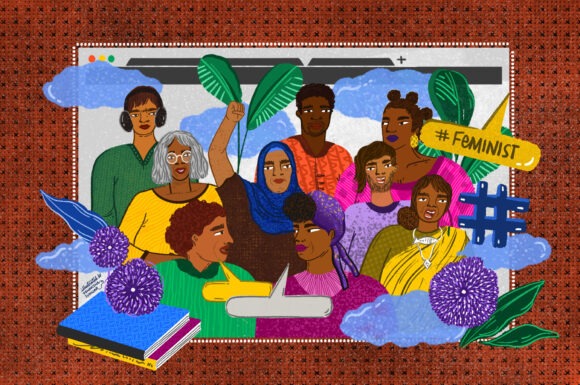 Launch of the Feminist Action Lab 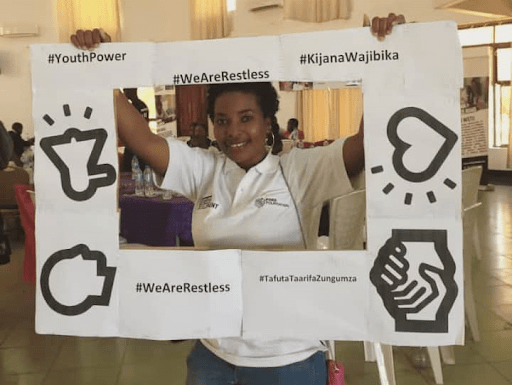