*Emily’s name has been changed to protect her identity due to the danger posed by some groups pushing misinformation.

In April 2020, I joined a team of volunteers from Restless Development partnering with the Centre for Countering Digital Hate (CCDH) to tackle the spread of harmful misinformation about COVID19 online. Together we became Youth Against Misinformation.

I had heard about conspiracy theories, and how dangerously fast they can spread, but wasn’t aware of the scale of the problem until I started working as part of Youth Against Misinformation.

Youth Against Misinformation’s latest report shows how antivaxx misinformation is being recommended to millions online.

It’s shocking how many people believe these farfetched narratives; like Bill Gates manufacturing the virus to control population sizes. I had thought they were all jokes. But when thousands of people believe them, they’re not funny anymore, they’re dangerous.

There are a lot of stories that float around, like the anti-vaccine conspiracy theories. For me, it’s less of a shock that it’s being written, but more of a shock how many people actually believe it.

Unfortunately, throughout the COVID pandemic, misinformation has become ever more harmful. Conspiracy theories have reduced compliance with measures to stop the spread and now they are a danger to the uptake, and therefore the effectiveness, of a vaccine. That’s scary and it is those who use social media most – i.e. young people – that are particularly susceptible to the misinformation menace.

How we took on the misinformation pandemic.

We wanted to take on the problem head on. That meant we needed to map the problem.

We split into two teams; the Don’t Spread the Virus (DSTV) team and the Record and Report (R&R) team. Both teams were trying to get as much misinformation as possible reported but in slightly different ways.

In order to accurately identify misinformation, we used a variety of fact-checking websites such as FullFact and First Draft News. We also used several official sources, such as the World Health Organization and the NHS.

The DSTV focused on those who were unwittingly spreading dangerous information (especially on Twitter). Due to the way social media algorithms work, by retweeting a post, whether they are sharing it as a joke or have been taken in by the falsehood, they help to promote that information. The DTSV team contacted people sharing misinformation, provided them with more information and asked them to remove their posts.

The Record and Report (R&R) team.

The Record and Report team on the other hand, spent shifts combing through misinformation Facebook groups, Instagram and Twitter accounts, sourcing explicit examples of misinformation and reporting them to the respective platforms. We also recorded the misinformation in our own spreadsheet, marking what kind of misinformation we had found, when and where. This allowed the rest of the team to report from their accounts and increase the likelihood of platform administrators looking at the particular piece of content.

9 out of 10 of the 756 pieces of COVID-19 misinformation we’d identified during April and May, no action had been taken.

The follow up report Failure to Act, released in June, found that nearly 1 in 6 Britons would refuse a COVID-19 vaccine if offered. We identified 912 pieces of misinformation, demonstrating yet again the refusal of tech giants to address their complicity in this reality.

Whilst our early efforts were effective in targeting specific information, and showing the world social media companies inaction, we wanted to do more.

A Youth Against Misinformation Volunteer

We would visit these websites and screenshot adverts next to the article headline, then contact the advertising brands via Twitter and email. We included information from CCDH on the nature of the website and their content and requested that they blacklist those sites from featuring their adverts, therefore reducing the profitability of misinformation.

We were also able to keep track of the brands that other volunteers were contacting, retweeting their posts and following up on their emails to confirm that the brands had taken action. Most recently, we have also added the focus of contacting brand CEOs as well as the official company Twitter/email account, to increase accountability of individuals.

Often, only those who shout loudest are heard, but I think that Youth Against Misinformation is proof that small acts of thoughtfulness and integrity can have a big impact. That gives me a lot of hope for the future.

A Youth Against Misinformation Volunteer.

Since YAM volunteers began working on CCDH’s Stop Funding Fake News campaign we have contacted over 250 different brands, with around 40 responding that they’ve taken action.

SFFN have seen the complete shutdown of one of their target sites, and the significant reduction of capacity for multiple others.

Youth Against Misinformation is proof that small acts of thoughtfulness and integrity can have a big impact. That gives me a lot of hope for the future. 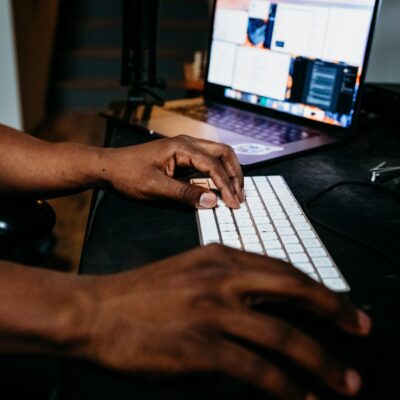 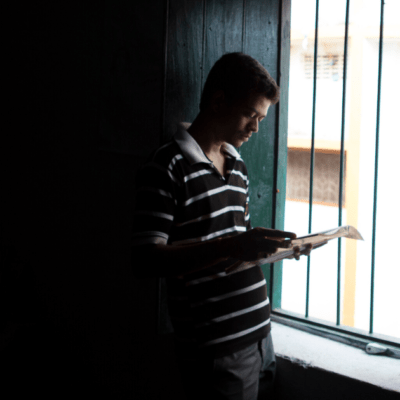 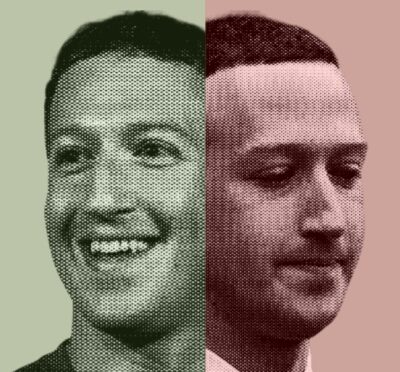