Girls can achieve everything that boys can.

Priyanshu is a young girl from Deoghar in Jharkhand, a region where child marriage is a common practice and parents begin searching for grooms for their daughters as soon as they enter adolescence. Girls and women in Priyanshu’s village are often forbidden from attaining higher education, due to social pressures and stigma.

I need to make my parents realise that girls can achieve everything that boys can.

While working with Restless Development India on the Plan-It Girls programme, Priyanshu began to show signs of something being amiss. Once an active and zealous participant of the programme, she suddenly seemed disturbed and unusually stressed. One day, concerned about her well-being, her Youth Facilitators, Madhu Didi and Sowkat Bhai inquired into what was going on. Priyanshu was initally hesitant but gathered the courage to tell Madhu and Sowkat that she was being forced to accept a marriage proposal against her will.

After expressing her concerns, Priyanshu sought guidance from the Plan-It Girls team and began focusing on discovering her true passions and future aspirations.

I learnt about who I am. I learnt that I should focus on what I want to be in my life, rather than on what people have to say.

Along with Madhu and Sowkat’s support, Priyanshu was able to talk with her family and express her wishes to continue with her education.

“Madhu Didi and Sowkat Bhai from Restless Development India helped a lot in convincing my family to not get me married at an early age. They had an interaction with my father where they familiarised him with the laws against Child Marriage.”

“Initially, my father was hiding the truth, but later, confessed about the proposals for my marriage. Both the youth facilitators helped in explaining my aspirations and interest in education to my parents. Madhu Didi also said that I have been a sincere student and that I deserve an opportunity to study further.”

Following their visit, Priyanshu decided to have an honest conversation with her parents and successfully put her marriage on hold until her education was completed.

Today, Priyanshu is leading change in her community. She has successfully mobilised other young people to run their own community campaign to advocate for girls’ education.

Priyanshu’s campaign raises awareness among parents and young girls from scheduled castes, communities that have historically oppressed and marginalized in India, thus creating a ripple effect through her community. Five girls have re-enrolled themselves in school as a direct result of Priyanshu’s campaign. She is now dedicated to making sure that other young girls across the region are able to recognise their own potential and pursue their dreams.

Priyanshu started her journey with Plan-It Girls, a research-based intervention which delivered a tested and targeted curriculum to enable young girls to make an effective transition from education. She still continues to mobilize other children for multiple community-sensitization events conducted by Restless Development India. She has been instrumental in making community campaign success in her Panchayat. She wants to get involved to change the mindset of her society, where girls understand their worth and are no longer left behind.

Only when everyone is sensitised on this matter, will the mindsets move in our support. 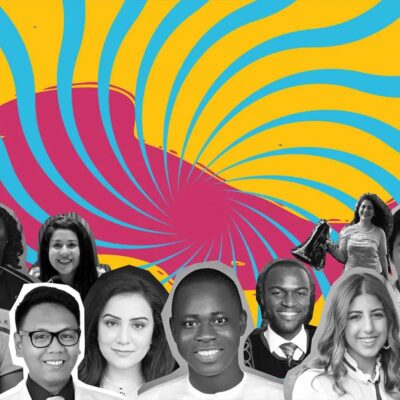 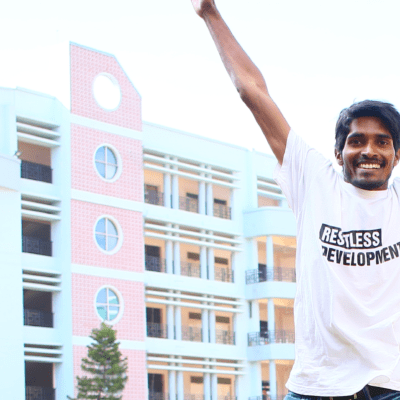 News
News / Global
We're In. Are you? 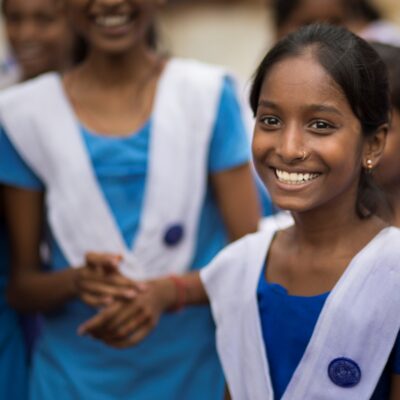 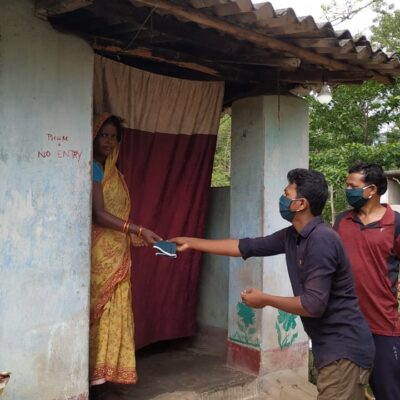