Since June 2019, Restless Development has been supporting young Sierra Leoneans to be involved in a nationwide programme – Strengthening Public Financial Management, Anti-Corruption and Accountability Institutions in Sierra Leone.

64 young people have volunteered as Youth Accountability Volunteers (YAVs) on this programme, based in towns and villages across all the districts of Sierra Leone. The YAVs undertook extensive training in data collection, how to use a mobile app called KoBoCollect to input data, community engagement techniques, media engagement, safeguarding, and more before heading into the field.

During their 10 month volunteer placement on the programme, the YAVs were busy delivering important work that fed into the wider programme, the government’s Anti-Corruption Commission, the NRA, NASSIT, and the Ministry of Finance. Following their consultation and surveys of community members they led 15 feedback sessions with decision makers and over 450 with businesses, as well as presenting their findings through 36 radio discussions.

This is one of the best surveys I have been involved in as a respondent. I gave a recommendation during the interview with the YAVs, which I saw in the PowerPoint presented here today. The findings are very informative to us as business owners and, I believe, the government as well.

The tax authorities openly accepted the findings from the Tax Perception Survey, and said the report gave them a better insight into their work. They hope to use the findings to intensify their work. In particular, one representative committed to collaborate with the project to create an action plan to address the findings and recommendations.

The session was also a platform for tax authorities (such as the NRA and local councils) to meet with business people to discuss the issues.

During the feedback sessions, the tax authorities (NRA and councils) applauded the work of the programme and requested for a partnership to address the issues raised. A key action point across all districts in Sierra Leone was to partner to deliver education on tax.

Read more about this project here

This programme was delivered as part of a group of organisations led by Christian Aid, and funded by UK Aid from the UK government. 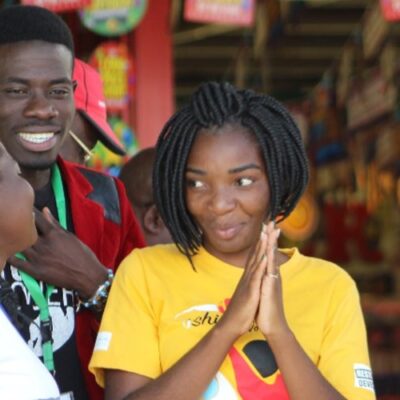 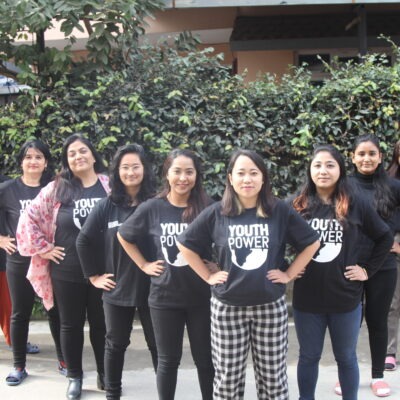 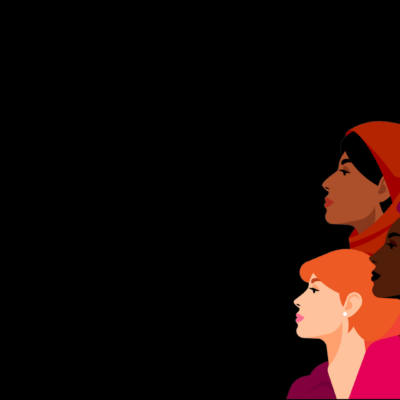