“Girls in my area had no education about entrepreneurship or their reproductive health or where to go in case they were sexually harassed. Restless development has taught me and guided me on how to teach this to girls.”

Neema leads a women’s group as part of Restless Development’s ‘Mabinti Tushike Hatamu (Mabinti)’ – ‘Girls! Let’s Be Leaders!’ project in Tanzania where she trains young women in her area about entrepreneurship, and how to improve their sexual and reproductive health.

The need for projects like these is particularly great in Tanzania where thousands of adolescent girls drop out of school because they get pregnant or married, unable to get the education and skills they need to earn a living.

“I teach the girls entrepreneurial skills like the making of batik and other skills they want to know (like what to do about sexual harassment and assault). I tend to focus on handiwork skills because they don’t require a lot of materials or cost a lot of money and once the girls know how to do it, they can use simple materials to make items that they can sell. Many of them have now set up their own businesses.”

Living on the streets is a reality for many of the girls in Neema’s community. Khadija is one of them.

“I used to be a street child but I am no longer one. I had no sense of direction but today I am a peer educator.”

Living on the streets is not easy for girls and young women in Tanzania:

“The problems are many. Number one is childhood pregnancy, the second one is school drop-outs.”

With Neema’s support, Khadija is now training other girls and helping them off the streets.

“By using these skills I can now make things like batik cloth, and ornamental beads.  I have learnt a lot and, have gained self-confidence and self-awareness and I now teach the things I have learnt to other girls too. My peers and I have rescued many street girls who were out of school; or who were victims of early pregnancy. The education we gave them has helped them so much.”

The girls have also been involved in every stage of designing and developing the Mabinti project:

“We could not run this project without involving young people because we are working for them and with them to change their lives and be ambassadors of other young people. It also means that the girls are inspired to stay in this project for a long time because we have created an environment that makes them feel that their project is theirs.”

The peer educators, like Neema, are young women who have not had the opportunity to go to school:

“It is important that girls are taught by someone their age and like me because I understand them and their needs and environment. We understand each other, which might not be the case if it were someone a bit older.”

Since the Mabinti project began Neema and other young women like her have worked with more than 7,000 out of school adolescent girls across Tanzania and helped countless more.

“I had lost hope but since I joined Restless my hopes have been revived.  I am now in college training to become a teacher.” 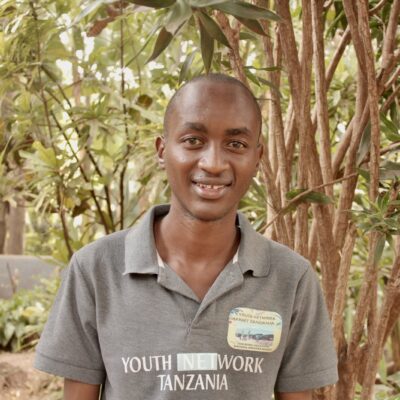 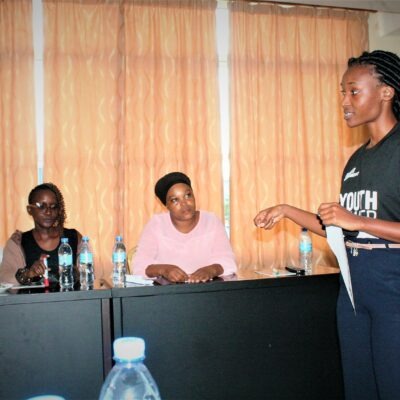 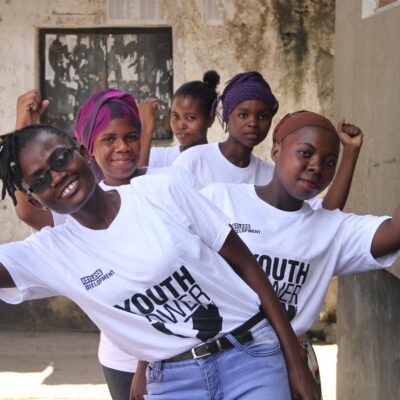