How young people saved lives in the Ebola outbreak

The Community-Led Ebola Action (CLEA) approach engaged communities, empowering them to protect themselves quickly and efficiently with their own resources.

Read the Lancet article about our response

I have seen many young people taking the lead to fight against Ebola, and I want to be a part of that team, so tomorrow I will be able to put up my hand and say ‘yes I have shown love and loyalty to my country, Sierra Leone.

How did mobilisers interact with communities?

Communities welcomed the mobilisers; having experienced EVD in their communities they were ready for external support and were keen to know more about how to stay safe. There was a lot of distrust towards institutions leading the response as people who were thought to have contracted EVD were taken to response centres and often never returned to their communities. This was due to high death rates and an overwhelmed medical care system. This created and exasperated suspicion and fear in communities about the response and those leading it. The mobilisers’ biggest achievement was building trust in the institutions leading the response.

Restless Development harnessed the energy and power of young people to address EVD in a culturally appropriate way, where communities were at the centre of the action.

It is clear that the nature and timing of the interventions delivered under this project are likely to have contributed significantly to preventing new infections and the associated reduction in transmission of the disease.

After the EVD outbreak had ended, Restless Development worked with young Sierra Leoneans who had played key roles in the response efforts to understand how they wanted to be involved in the development of their country going forward.

From this, we designed and delivered a programme with young Sierra Leoneans that addressed challenges with public services across the country.

Find out more about what happened next

Documents about our Ebola response

This Field Guide was created for Community Mobilisers and others working on SMAC and the wider EVD response in Sierra Leone, as well as others looking to implement the approach.
Download

A review of our response to the EVD outbreak from 2014-15, highlighting best practices, innovations, challenges and solutions.
Download

Read our parliamentary submission on the EVD outbreak 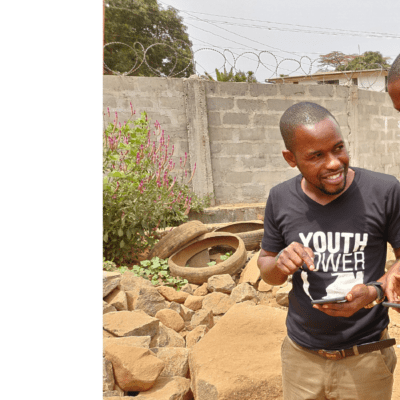 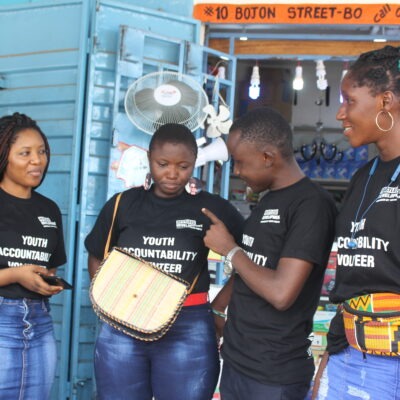 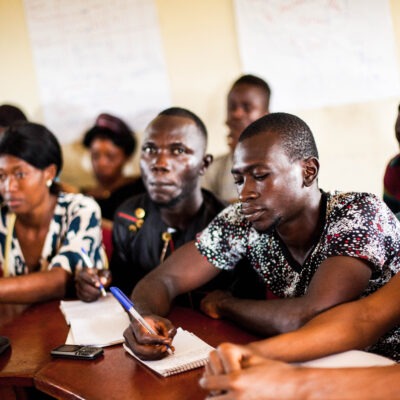 Story
Story / Sierra Leone
From being stationary to starting my stationery business. 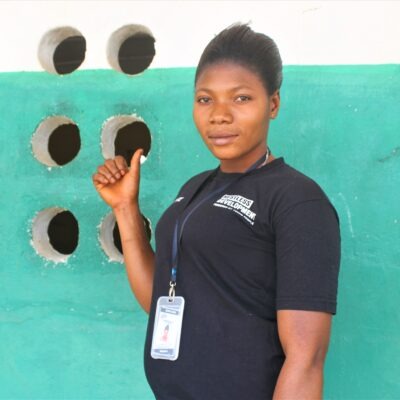